Short Term Healthcare with Major Medical Instead of Obamacare 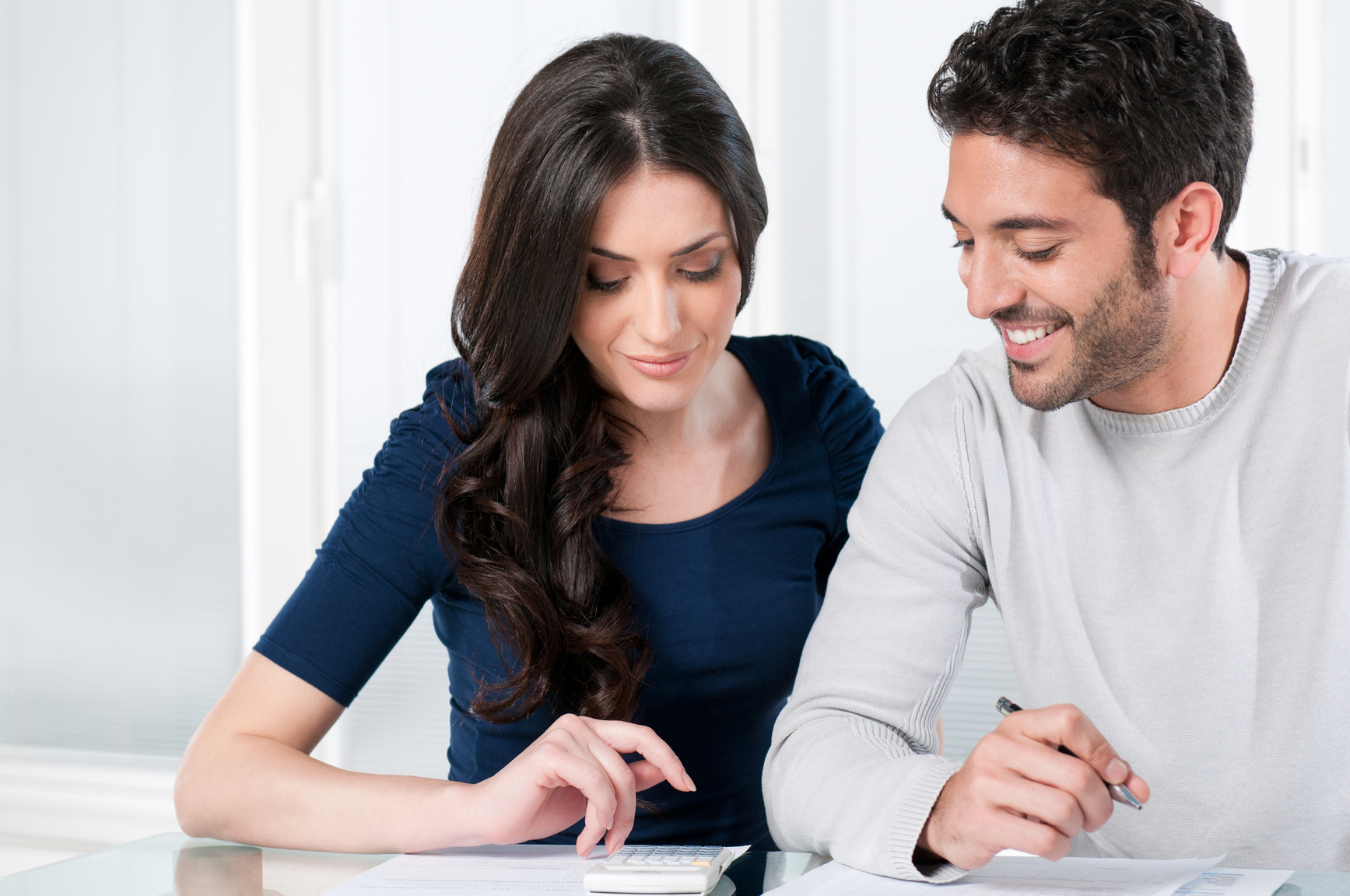 Short Term Healthcare with Major Medical Instead of Obamacare


Policy experts Sean Parnell and Timothy Jost have noted a loophole in the law that is attracting millions of young adults—and others as well—who seek inexpensive insurance. This loophole has been expanded by the ingenious combination of insurance products offered by Health Insurance Exchange Alternatives (“HIEA”), a combination that they call: "The Life Protection Pyramid”.

HIEA’s Life Protection Pyramid is an affordable, low-risk escape route from Obamacare. In the vast majority of states, healthy Americans can secure nationally recognized, high quality coverage through HIEA for a term of up to 364 days and use Obamacare if necessary to bridge any coverage gaps.

This type of coverage is not ACA-compliant (Obamacare), which means the policyholder would be subject to the annual penalty, but even with the penalty (which may not be enforceable) the insurance provides better protection for people without pre-existing conditions, suffering from addiction or who are pregnant, than Obamacare plans.

Compared to Obamacare, HIEA plans are very inexpensive and the penalty might be worth taking. The plans are real major medical plans that provide coverage up to $1 million or $2 million per person.  Deductibles typically range from $500 up to $5000…but are insured against so that the policy owner may end up paying $0 against their deductible.  These plans also include living benefits to provide lump sum payments (in case of catastrophic illness or incidents) and convalescence insurance to help offset lost income in the event of long recovery periods.

The HIEA plans are medically underwritten, so they work well for folks who are in good health. For people with serious pre-existing conditions or taking expensive medications, they would be better off with a guaranteed-issue ACA-compliant plan.

In the past — before 2014 — temporary insurance was best suited for people who had a need for coverage for just a limited amount of time.  This product worked well (and still does) for people between jobs or waiting for group coverage to kick-in.

As with traditional short-term coverage, at the end of the coverage period, HIEA's carriers require a new application. So, if a medical condition developed in the meantime, it wouldn’t be covered or the application would be declined.

However, now that Open Enrollment begins in November, and new, ACA-compliant coverage can begin January 1 (covering pre-existing conditions), the risk of having a short-term medical plan is no longer an issue.  HIEA's coverage period runs through the end of the year, so there is no risk of being declined for a new plan starting January 1.